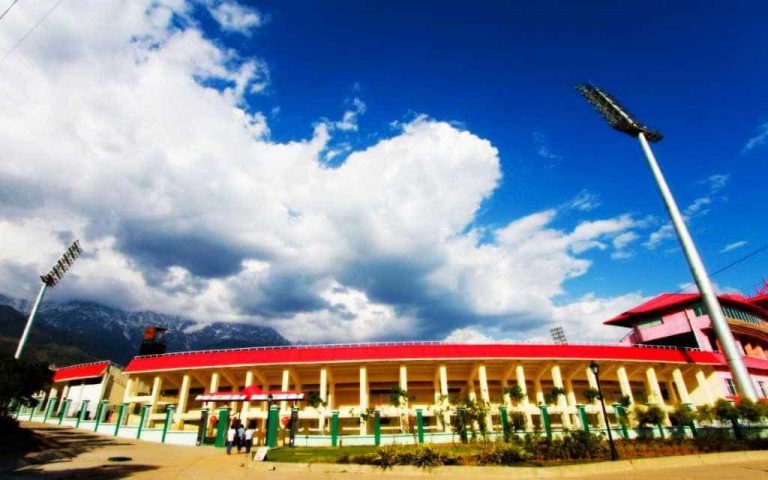 A Visit to Dharamshala

“Dharamsala” literally means “a spiritual dwelling” and in loose translation as a shelter or rest house for pilgrims and travellers. Traditionally, such dharamshalas (pilgrims’ rest houses) were commonly constructed near pilgrimage destinations (often in remote areas) to give visitors a place to sleep for the night. When the first permanent settlement was created in the place now called Dharamshala, there was one such pilgrims’ rest house on the site, and the settlement took its name from that dharamshala.

After the arrival of the British, the area was developed into a cantonment. At one point, it was mooted to be the summer capital of India. But this was not to be, as much of the town was destroyed in the 7.8 magnitude earthquake of 4th April 1905. The disaster killed over 10,000 people in this sparsely populated area.

Dharamsala came on the world map in 1959 with the arrival of the Dalai Lama and the Tibetan Government in Exile [1]. Currently, it is a very popular hang-out for foreigners, backpackers and students of Buddhism. Indeed, it is now perhaps a little too popular and many would say the town, and especially McLeod Ganj, is little more than a backpacker ghetto. Don’t come here on a long weekend expecting peace and tranquility.

Recommend Us On TripAdvisor 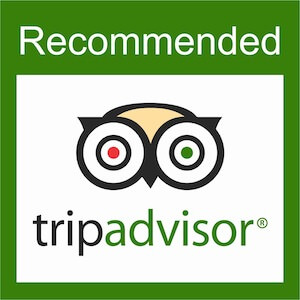