Paragliding in Bir Billing is one of the main adventure activities which become very popular in recent years. It has become Bir’s biggest attracts for outdoors enthusiasts and thrill seekers. Bir is known to the national and international Para gliders because it is the second best destination in the world. The launch point is at just about 2400 m. Within the grassland on the highest of a ridge at billing, and also the landing space is in the fields (along with road) at the western fringe of the Tibetan Colony in Chougan. While experienced pilots may bring their own gliders and fly solo, beginners can take tandem flights, in which a talented instructor takes you up in a two-seated parachute. This enables the beginner to possess the expertise with lowest risk due to the presence of an experienced pilot.

The price of paraglding varies as per the timing. The lowest price set for those who book the paragliding packages early in the morning. Our paragliding cost is quite economical as compared to others, and to know more about Bir Billing paragliding cost , you can email us or call us on given mobile numbers.

We have scheduled the paragliding joyrides into 5 different time slots. Every time slot has different price range. Clients need to book the specific time slot according to their arrival. Every time slot is further divide into 10 flight. If first slot is filled then the booking will be shifted to next time slot.

The paragliding events usually happens every year. The events has been done by Local association. In Oct 2015 the very first international Paragliding World Cup competition organized here in India. This was a cross country flying competition. The national level completion also organized here in the month of October-November every year. The Indian army and the Indian Air force also organize paragliding events for their pilots time to time.

What’s Included In The Tour Package

What’s Excluded In The Tour Package

Other Instructions Regaring the Tour 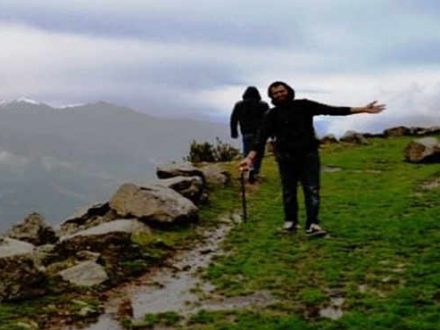 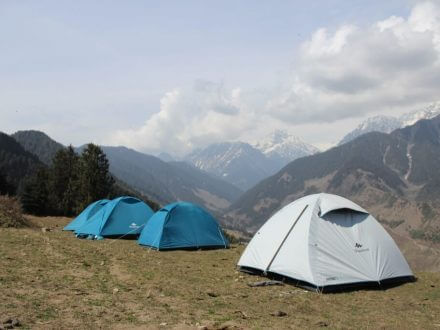 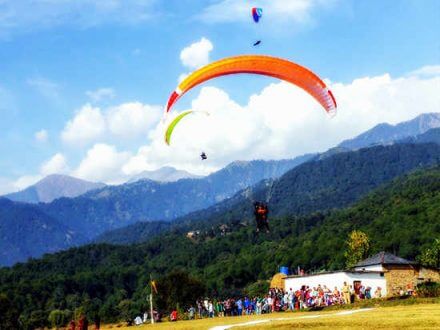 Paragliding and Staying in Bir Billing